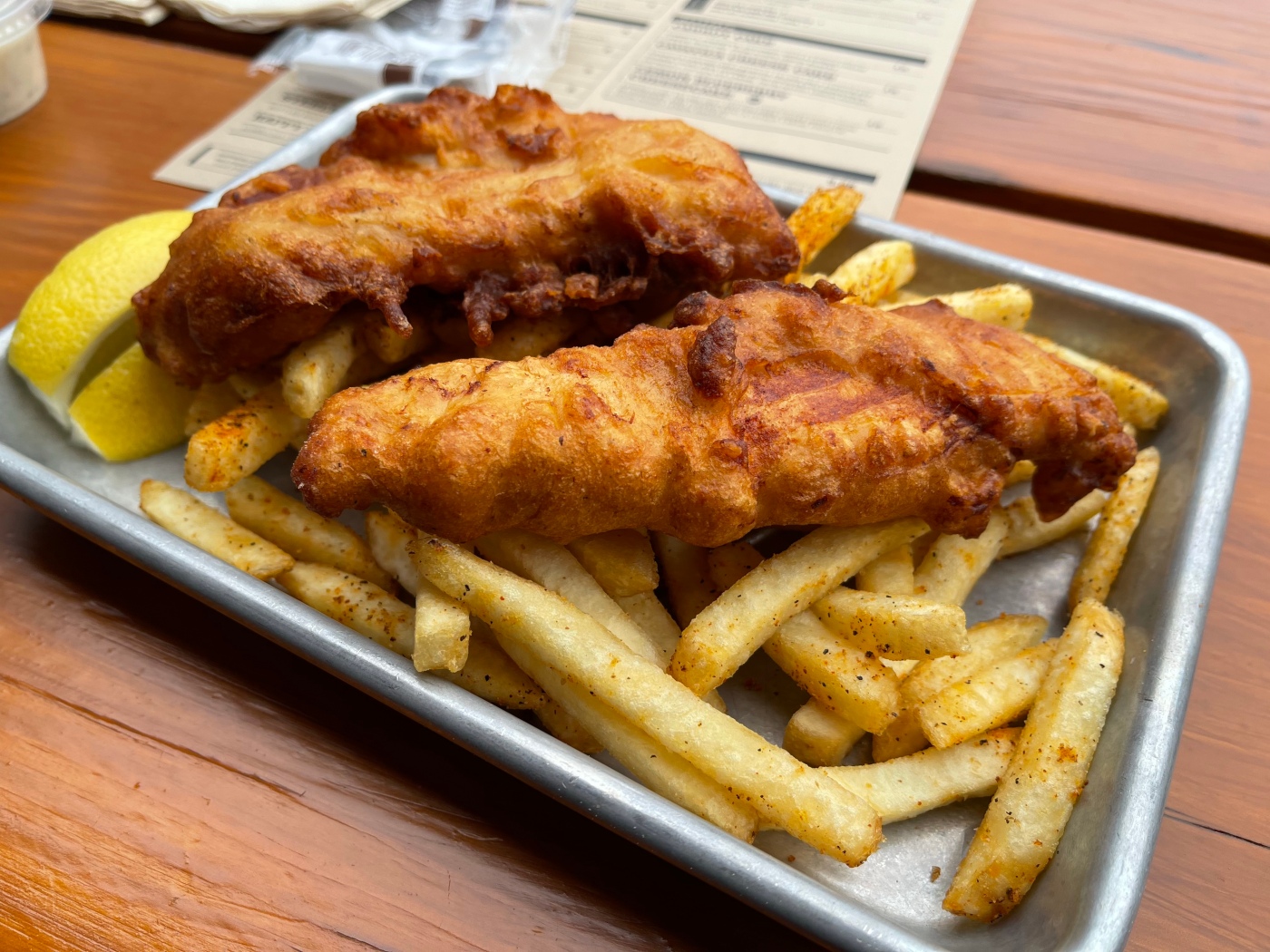 After leaving the Seattle area, we went south and west to Astoria. I was lucky to get a site in Fort Stevens State Park for 5 nights and we were looking forward to staying in a state park again.

Fort Stevens State Park, a large park that includes the South Jetty of the Columbia River.

We enjoyed the many miles of bike trails that meander through the lakes, beaches, and historic military sites of the park. I think being able to bike this park each day was my favorite thing about staying there.

We were also located close to the Columbia River Maritime Muesum. It explores how the maritime industry has shaped the area and it’s really worth seeing, even if you don’t like museums.

Many of the exhibits are actual boats used by the fisherman and Coast Guard in this area. The Coast Guard boat battling the surf will grab your attention and imagination.

And other exhibits are well done and educational.

An exhibit on early maps was really interesting. Several had California as an island! Maybe many wish it was 🙂 A Jesuit priest was instrumental in mapping the coast and making it more accurate for sailors.

A highlight of the museum is a tour of a lighthouse ship. Crews would man this boat around the clock as a lighthouse, since there were no suitable places on shore. Here the ship sits beside its unmanned replacement.

After a morning of museums, we found a great place for lunch!

Then for dessert, head to Custard King for excellent custard soft serve.

We also enjoyed visiting the Lewis and Clark National Monument. There are many Lewis and Clark sites to see here (https://www.tripsavvy.com/lewis-and-clark-sites-pacific-coast-4136685), but this is the most popular, and includes a replica of the fort his men built to winter in the area.

Docents in period costume are on hand to demonstrate what life was like then and to answer any questions. There are also miles of hiking trails along the river.

After visiting Lewis and Clark, we enjoyed a relaxing cappuccino at Coffee Girl on the other side of town. It’s on a pier (Pier 39, actually, but very different from the one in San Francisco!).

Finally, there are many Goonies filming locations in and around town. We went to Cannon Beach and you will recognize these rock formations from the movie.

We thoroughly enjoyed Astoria and plan to visit again sometime. However, this was our last journey in our Adventurer, as we had a new RV on order for our next trip. I’ll look forward to telling you more about that later, including a major upgrade to the suspension.

However, we really enjoyed the many adventures we had in our Adventurer, and we wish the next owners the same!