The drive to Leavenworth is beautiful, as highway 2 begins along the Skykomish River , over Stevens Pass and then down the Wenatchee River.

Leavenworth backs up against the mountains on one side and the Wenatchee River on the other, with a beautiful park all along the river. 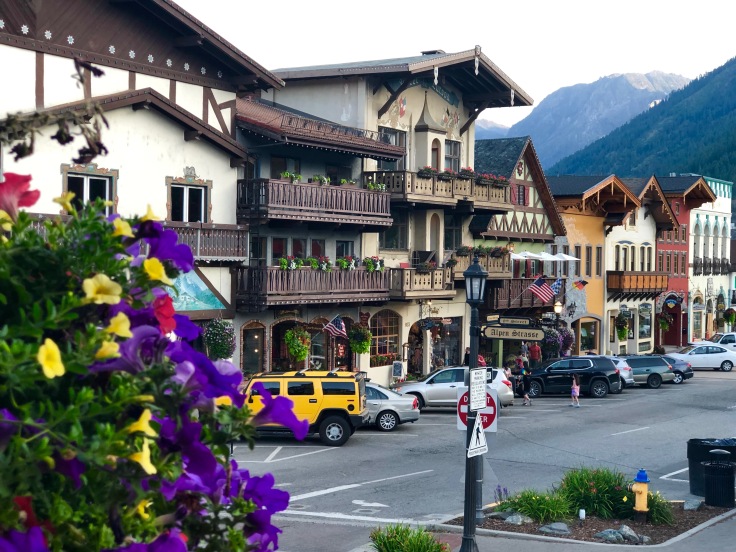 Leavenworth is modeled on a Bavarian village, and the theming is fun and inviting. We loved visiting the shops, and eating the German sausage and Sauerkraut.

Leavenworth was a failing logging town in the 60’s, when some entrepreneurs partnered with the University of Washington to hatch this idea, and it has been growing since then, They even visited Solvang, a real Danish village in Southern California, to get inspiration!

The park along the river is a very scenic way to burn off some of the bratwurst calories!

Leavenworth is near Cashmere, home to Liberty Orchards, who you may know as the candy makers of Aplets and Cotlets. We visited their factory, where all of their candy is made. Having toured the Hershey Factory, I was surprised at the compact size of Liberty Orchards.

Liberty Orchards was founded by two enterprising Armenian immigrants. It started as an apple orchard, and they began making aplets in 1930. In the small museum, they have the original kettle the first batch of Aplets was made in. Huell Houser would appreciate that, even if it’s not in California, 🙂

Aplets are basically Turkish Delight with nuts mixed in. They taste very sweet and apple-ly. We loaded up on Aplets and Cotlets (like Aplets but made with apricots), and were on a sugar high the rest of the day! 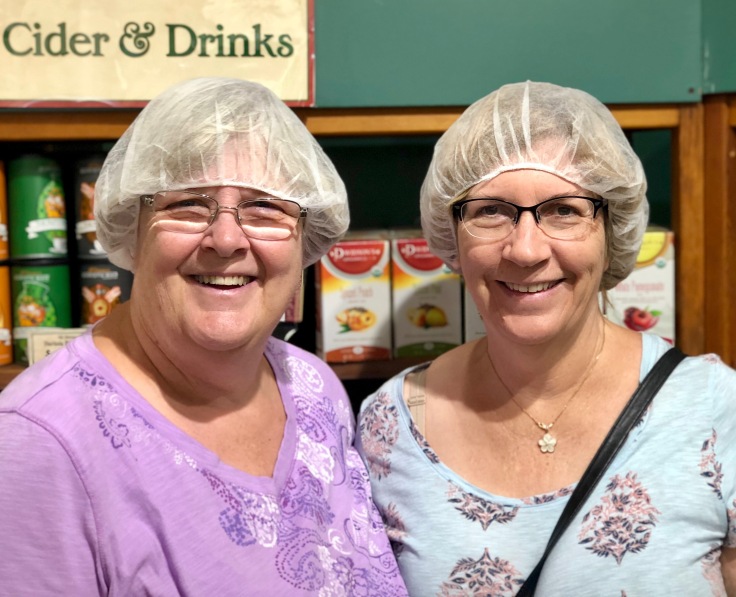 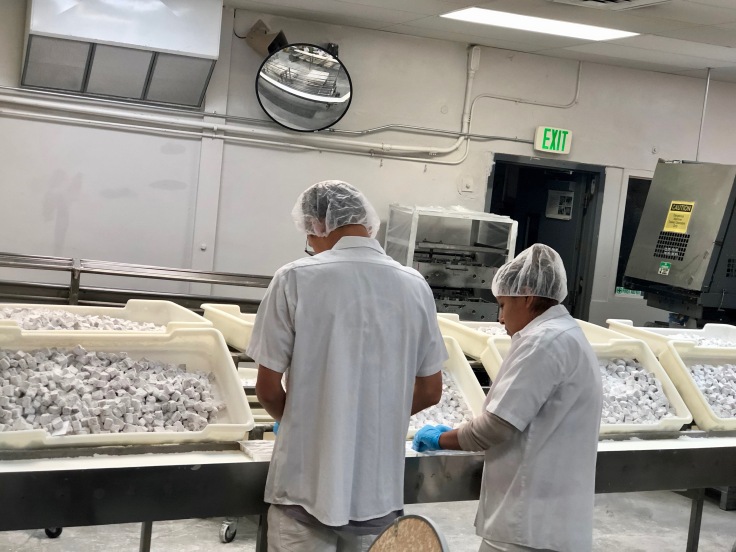 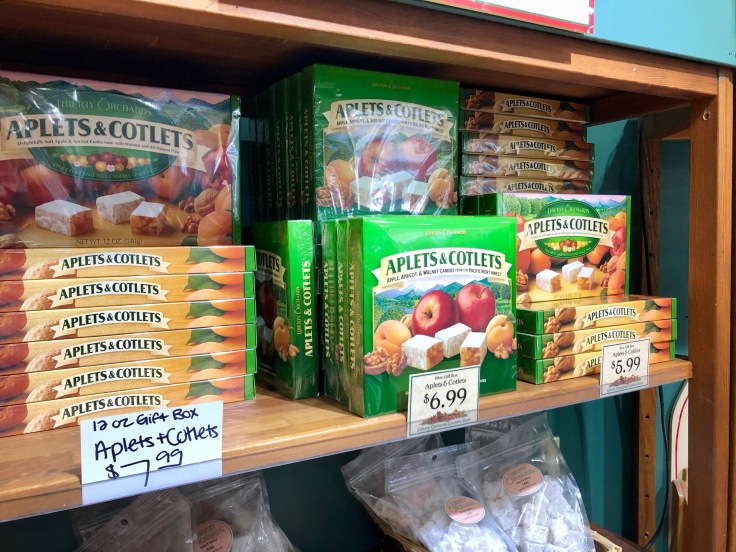 The KOA where we stayed is also on the river, and we enjoyed walks there each day to cools our toes in the water. The water was very clear, and Lucy surprised us by jumping in the water! Maybe she saw a fish. 🙂 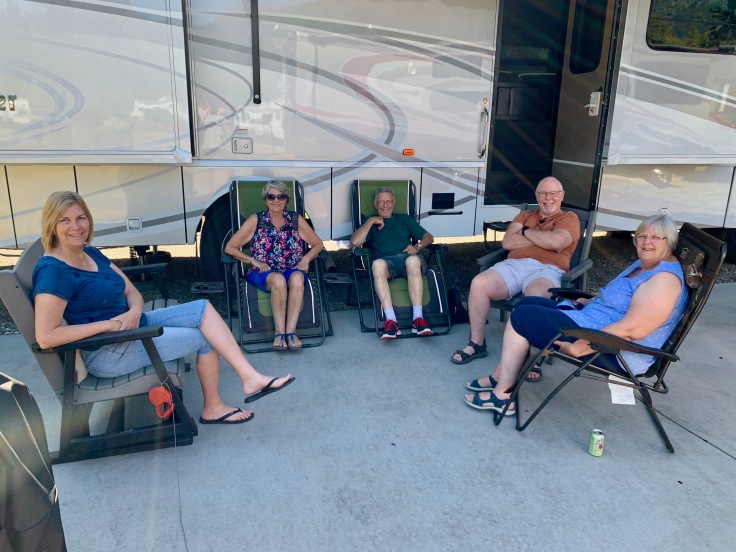 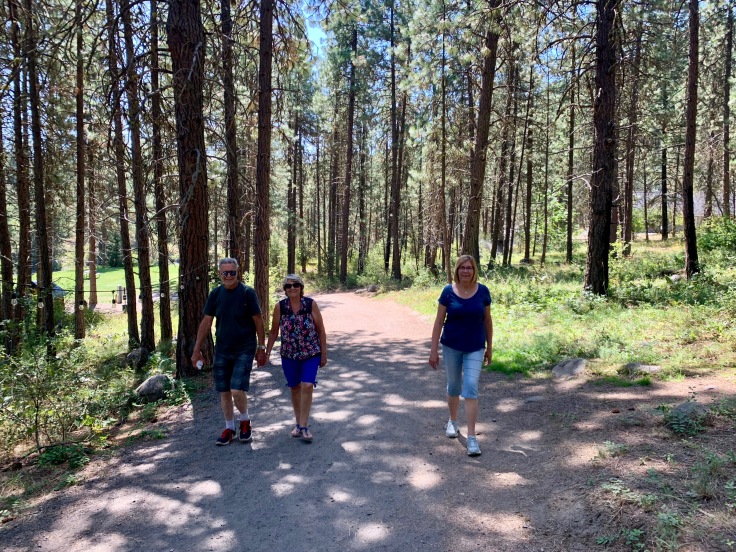 On our last evening, we saw a musical at the fish hatchery in town. That’s right! We got there early to tour the fish hatchery, and then sat down to an open air production of Hello Dolly! If you can’t recall the play, you may recall the song from Wall E the Disney film. No photography was allowed, but they did a fantastic job!

After four nights, it was time to move on to Concrete, on the other side of the Cascade Loop.